Writing is the art form used to express and structure, using symbols within languages in a readable form. A set of visible, tactile units in a systemic way used for the purpose of creating messages. The beauty of writing can be retrieved by everyone and anyone, whether you can understand the language or not. Ancient scrolls in Greece or chiselled stories on the walls of the pyramids in Egypt, All have stories to tell, regardless of time. The interpretations are individual and personal, which is why it’s such a beautiful part of life. But are we becoming disconnected from the art of writing? 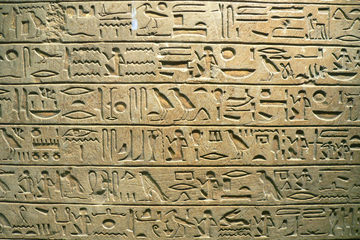 The History of Writing

Believe it or not, writing has been invented two or three times, according to records!

As far as we know writing was developed by pictographs which are pictures that resemble what they signify. E.g. a picture of a bird represents a bird. This was a much easier method to tell stories in comparison to writing individual letters to create a story. Ideographs are symbols which represent ideas, they are meant to convey a meaning without the use of words. E.g. a modern day ideograph would be a smiley face emoji which represents happiness. This all began roughly 40,000 years ago. The SW Africans (South West Africans), Australian’s Aborigine and the southwest European Cro Magnon were the generations that used this form of communication; they all have something in common: The need to tell a story. 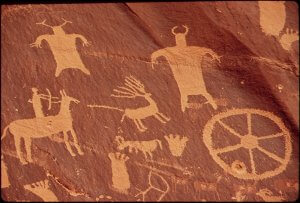 Why is writing becoming less common?

Over the last 20 to 30 years we have all seen incredible technological advancements which have gone beyond what we thought was once possible. Mobile phones, computers and television have become a huge part of people’s lives because they offer so much within the social networks that have been created. E.g. Facebook, Twitter, YouTube etc. However the problem with all communication being on an illusory based form, we’ve lost our love for written word. We don’t need to write a letter and send it through the post in order to communicate anymore. The simplicity of being able to instantly send and receive messages on these platforms makes it logical to do so. But is that such a good thing? 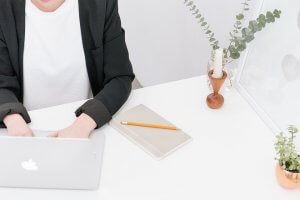 The Authenticity of a Written Letter

Before the internet and mobile phones were a popular thing within society, everybody would have to send letters/notes through the post in order to communicate. Then type-writers came along for commercial use, and then soon came computers. Yes things became easier; However we now miss such a crucial element that made writing letters so great: The personality of that letter.

Everybody has their own unique hand-writing style, the expressions they use within the written language and also the authenticity of it, being directly from another person who has actually touched the paper and taken the time to write it in the first place was what made written letters so special. But now we have commercial machines printing something that is created by a robotic form. There is nothing beautiful or authentic about that.

I have a girlfriend who lives in Australia (I live in the UK), and we have a long distance relationship so the personal contact comes few and far between. However the one thing that allows us a personal/physical connection are the letters we write and send to each other. We speak on platforms such as Facebook, Instagram and Snapchat but it doesn’t seem personal and we become easily complacent and unappreciative. It has little meaning and feeling.  One of the things I look forward to most is getting a text off my mum to say that I’ve received a letter from her. Knowing that she touched the paper and took the time out of her day to write it means a lot to me. She even sprays it with her perfume, which for me is a very nice touch. This is something that you never get from a computer. 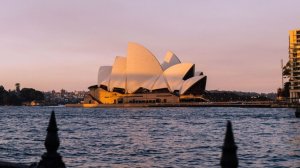 The people who remain to send hand written letters are generally with the generation it was popular and common with. Now the new generation will most likely never send a hand written letter to anyone. It’s important to keep this art form alive, it is an integral part of human history which may soon be at an end.

Browse Ballpoint Pen in our Shop 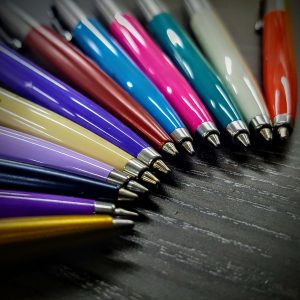